“Who am I once all cells in my body have flipped? Am I Juliette? Does any particle of the girl I used to be survive to old or middle age?” — Juliette of The Elite 8

It’s Sex and the City (New York City vibe) meets This is Us (a story told through time).

Watch scenes from the pilot script filmed in Zoom: 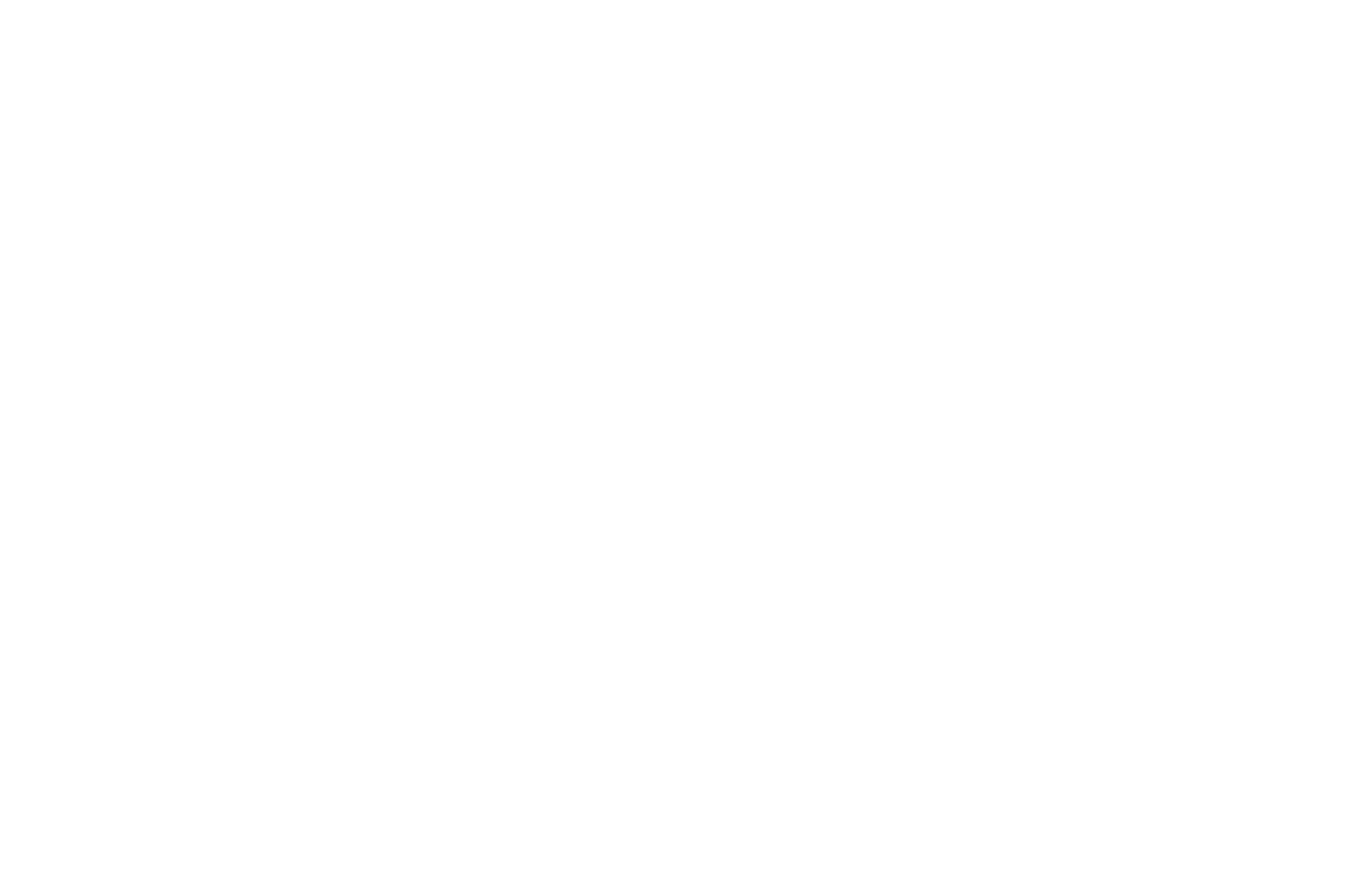 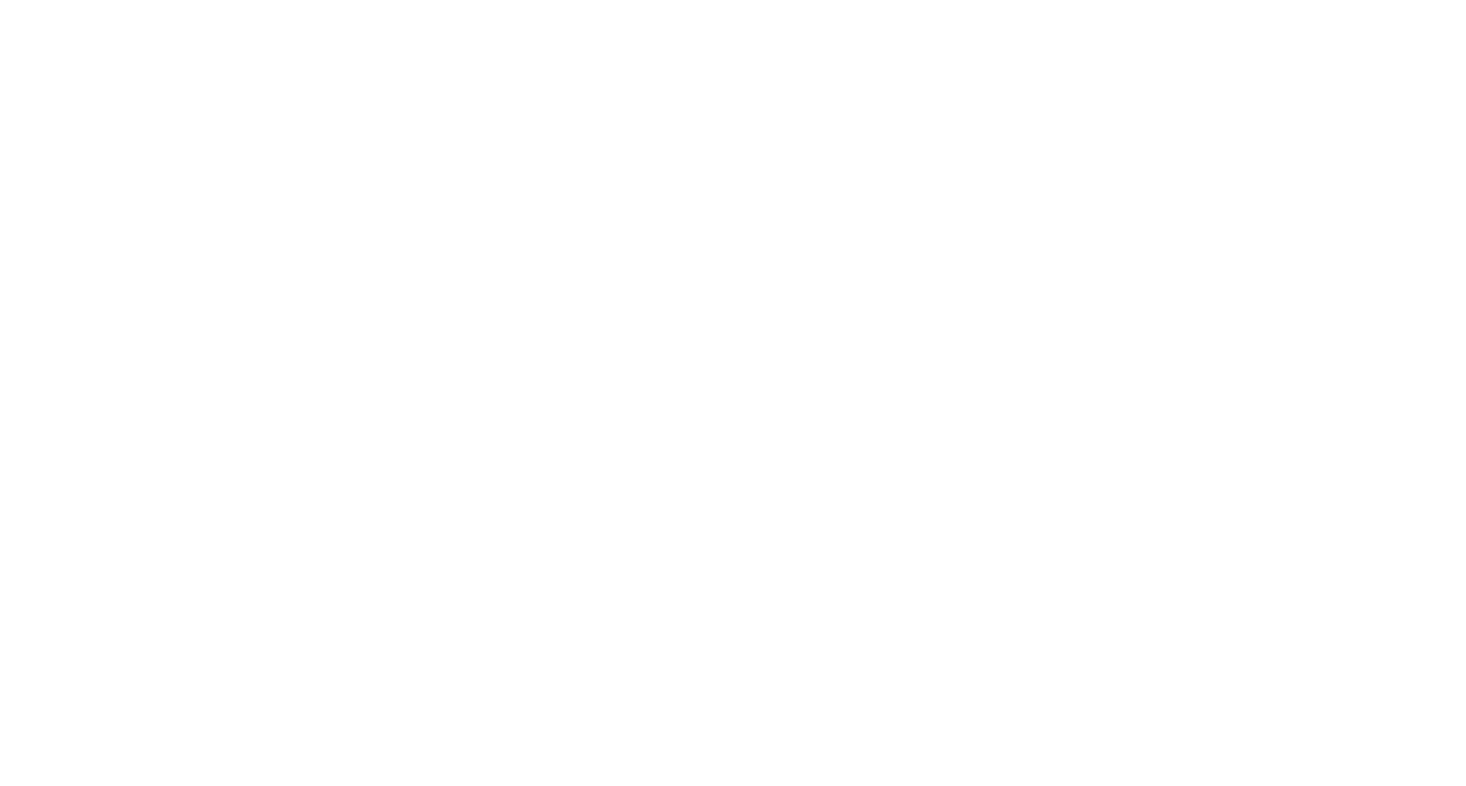