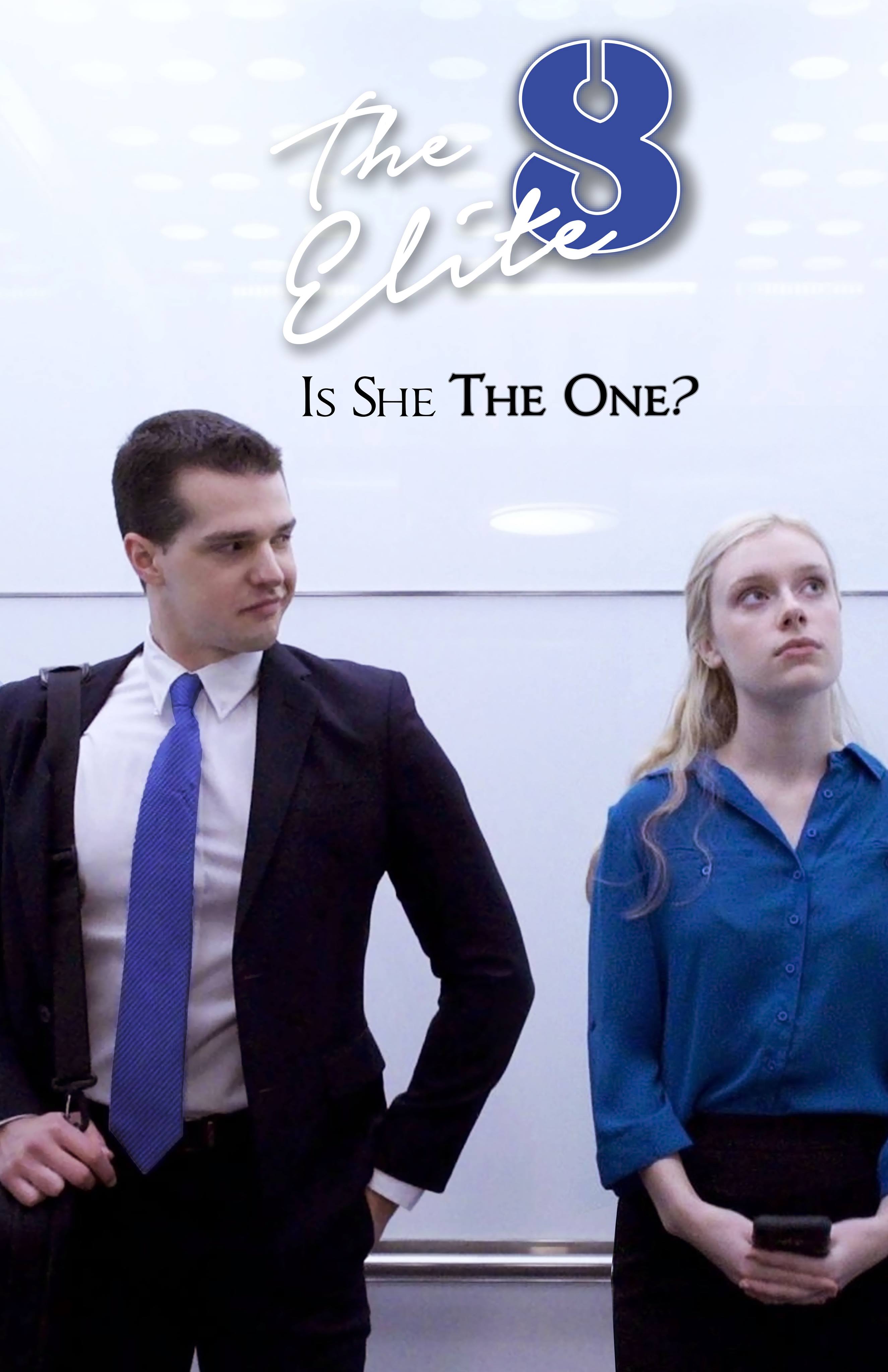 The Elite 8 are Lane’s eight girlfriends from middle school to middle age. The relationships & episodes reflect Lane’s journey from math whiz kid to trader on Wall Street to soulful human being.

Each girl or woman is a female archetype.

The series opens with Stella telling young Lane eight boys have asked her to Homecoming. She has narrowed them down to the Final Four. Stella confides to Lane, “Homecoming would be a lot more fun if I was going with you.” That is not an option because all of her friends are going with seniors and Lane is in the middle school.

Young Lane, Adult Lane, and Older Lane pursue eight contenders for The One. Lane is not ready to commit his heart & soul to any new girl or woman until Episode 8. Has he met his match with Free Spirit Juliette?